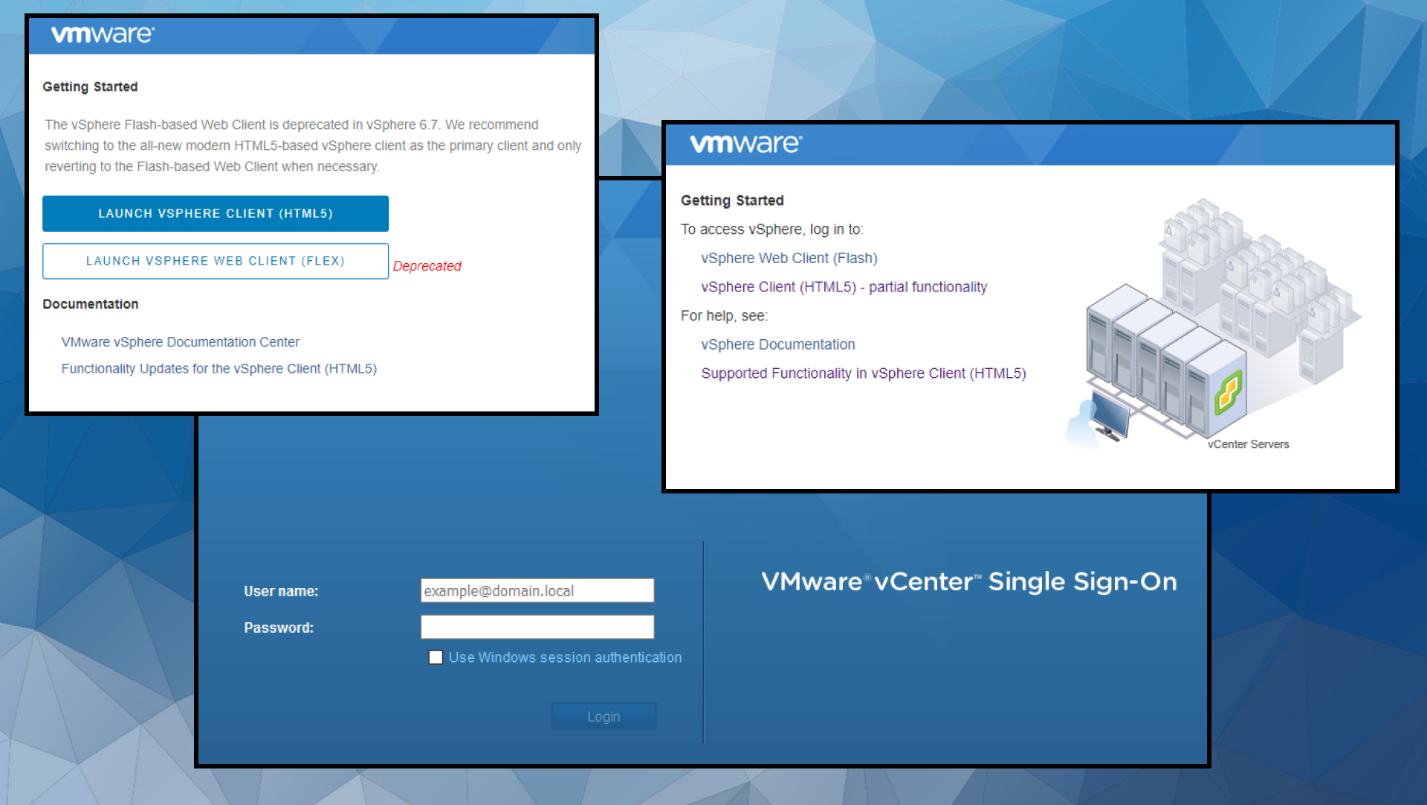 vSphere and vCenter enable the virtualization of corporate infrastructure and provide means of control over it. While this software can be encountered on the perimeter, in most cases it is located on internal networks.

During the analysis of the vSphere Client, I employed both a black-box and a white-box approach to testing, as usual, focusing on vulnerabilities that could be exploited without authorization. From the web panel I tried to send as many different requests as possible, all without cookie headers.

After sending an unauthorized request to /ui/vropspluginui/rest/services/*, I discovered that it did not in fact require any authentication.

The web application relies on plugins, usually located in separate .jar files, for some of its features. The vropspluginui plugin, for example, is implemented in the file vropsplugin-service.jar.

From what I understand, each plugin must specify which of its endpoints require authorization in the web panel to run and which do not. This plugin was configured to allow unauthorized users to access any URL it handled.

The uploadOvaFile function, responsible for the URL /ui/vropspluginui/rest/services/uploadova, piqued my interest.

The handler for this path performed the following actions:

This was where I noticed that the names of the .tar entries are not filtered. They are simply concatenated with the string “/tmp/unicorn_ova_dir”; a file is created at the resulting location. This meant we could create an archive entry containing the string “../”, which would allow us to upload an arbitrary file to an arbitrary directory on the server.

To make a .tar archive taking advantage of this quirk, I used the evilarc utility. This was the second time it came in handy, the former being the search for a similar vulnerability described previously in this blog.

The resulting archive contained a file with the name ..\..\testFolder\testUpload.txt. I uploaded it to the URL /ui/vropspluginui/rest/services/uploadova and checked the server’s filesystem for the presence of the testFolder folder and its nested file in the C:\ root directory.

My .txt file had been successfully uploaded and was now accessible at C:\testFolder\testUpload.txt.

Getting RCE on Windows

In order to be able to execute arbitrary commands on a target system, we need to upload a .jsp shell that will be accessible without authorization. To discover such a location:

First off, let’s check which privileges our uploaded files acquire by uploading the file testUpload.txt and looking at its properties menu. We can see that its owner is the user “vsphere-ui”.

In our search for a candidate location the directory C:\ProgramData\VMware\vCenterServer\data\perfcharts\tc-instance\webapps\statsreport\ (in which .jsp files are present) looks promising.

The check for unauthorized access to jsp scripts yields success. Let’s check whether vsphere-ui has write privileges to this directory.

And sure enough, it does. Great! Now we can upload a specially crafted .jsp file to execute commands on the system.

Let’s create an archive containing our crafted .jsp shell payload and send it to the URL that we’re studying.

Our .jsp script has been uploaded to the server, giving us the opportunity to execute arbitrary commands on the system with NT AUTHORITY\SYSTEM privileges.

Getting RCE on Linux

Things are a bit different for Linux instances. But they, too, are vulnerable and allow external users to upload arbitrary files.

On Linux I could not find a directory which allowed the simultaneous upload and execution of .jsp shells. Instead, there exists another method of achieving command execution on the server.

We know we can upload arbitrary files with the rights of the vsphere-ui user. What if we upload a public key to this user’s home directory and try connecting to the server via SSH using the private key?

The first step is to generate a key pair:

A .tar archive is then created with the generated public key:

Next, we upload the file using the vulnerability and attempt to connect to the target host via SSH:

Ta-da! We have access to the server with the rights of the vsphere-ui user.

In this article, I have demonstrated a method of achieving RCE in VMware vSphere Client as an unauthenticated user. In addition to getting access to the command line, an attacker can perform other malicious actions due to the lack of authentication in the vropspluginui plugin.

I Hope I have helped to make the world a little bit safer!

Previous
Swarm of Palo Alto PAN-OS vulnerabilities
Next
From 0 to RCE: Cockpit CMS