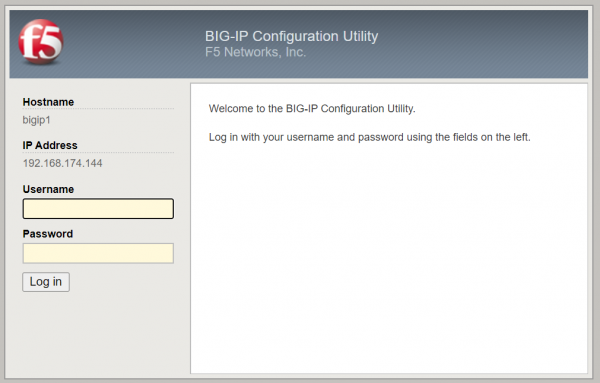 This is Big-IP, an application delivery and security services platform by F5 Networks, namely its Traffic Management User Interface (TMUI). In this article I will show how I’ve managed to discover CVE-2020-5902, an Unauthenticated Remote Command Execution vulnerability, in its web interface.

The CVE-2020-5902 vulnerability has been assigned a CVSS score of 10, the highest possible. According to the Threat Intelligence Services of Positive Technologies, before the fixes there were more than 8,000 devices available on the Internet and vulnerable to this issue.

END_OF_DOCUMENT_TOKEN_TO_BE_REPLACED 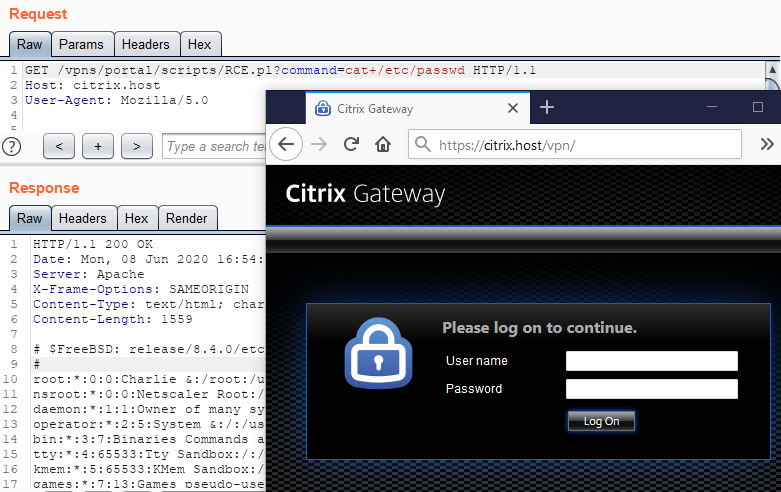 Many of you have probably heard of the CVE-2019-19781 vulnerability that I discovered at the end of last year. It is a critical vulnerability in Citrix ADC that allows unauthorized users to execute arbitrary operating system commands.

It caused quite a stir when Citrix released its guidelines for addressing the vulnerability since approximately 80,000 companies from around the globe were threatened by the problem. Another reason why the vulnerability attracted so much attention because Citrix ADC is installed on the border between external and internal organization networks. Thus, when a hacker exploits the CVE-2019-19781 vulnerability, he or she simultaneously gains access to the targeted company’s internal network and is able to develop attacks on the private segment of the network.